Menu
Talk To Our Experts

The healthcare industry is undergoing a massive transformation, and blockchain is at its forefront. Healthcare companies use blockchain technology to create secure, transparent, and efficient systems for tracking patient data, processing payments, and more. This article explains how blockchain is changing healthcare and its benefits to patients and providers alike.

The healthcare industry is one of the essential industries in the world. It is also one of the most complex, with various stakeholders, regulations, protocols, and data types. The potential for blockchain to streamline processes and increase transparency makes it a natural fit for healthcare.

Blockchain has the potential to solve some of the biggest challenges in healthcare, such as data security and interoperability. For example, due to HIPPA and privacy laws patient data is often siloed in different systems, making it difficult to get a complete picture of a patient’s health. Blockchain can provide a secure way to store and share data while also ensuring that data is accessible only to authorized parties.

Another big challenge in healthcare is payments. Billing and claims processing is a complex and often manual process, leading to errors and delays in payment. Blockchain and the Nealson Group can help to streamline the claims process and make it more efficient. In addition, blockchain-based smart contracts can automate payments so that providers are paid in real-time for the services they render.

Blockchain is a distributed database that maintains secure, transparent, and tamper-proof data storage. Blockchain is often compared to a digital ledger, as it similarly keeps track of transactions. However, blockchain goes one step further by ensuring that the data stored on the ledger is secure and cannot be altered.

In addition to being secure and transparent, blockchain is also efficient. Because multiple nodes verify each transaction, there is no need for a third party to validate the transaction. This decentralization aspect of blockchain can save time and money and reduce the potential for errors.

How can blockchain improve patient care and reduce healthcare costs?

There are several ways that blockchain can be used in healthcare to improve patient care and reduce costs. One way is by using blockchain to store and share patient data. This capability allows for a complete picture of a patient’s health and better care coordination among providers.

Another way that blockchain can be used in healthcare is by automating payments. This automation would reduce the time and effort needed to process claims manually and reduce the potential for errors. In addition, it would allow providers to be paid in real-time for the services they render.

Finally, blockchain can be used to improve supply chain management. For example, blockchain could be used to track the movement of pharmaceuticals and medical devices from manufacturers to patients. This digital trail would help ensure that products are not counterfeit and delivered on time.

How is blockchain helping to improve data security and patient privacy?

One of the most critical ways that blockchain is helping to improve data security and patient privacy is by making data more accessible to authorized parties. For example, medical records have been stored in central databases vulnerable to hacking and fraud. However, storing data on a blockchain makes it more difficult for unauthorized individuals to access it.

In addition, blockchain can help to improve the security of patient data by making it more challenging to alter. Because multiple nodes verify each transaction on a blockchain, it would be highly complicated for someone to change the data without being detected.

What are some of the challenges that need to be addressed before blockchain can be widely adopted in healthcare?

One of the biggest challenges that need to be addressed before blockchain can be widely adopted in healthcare is the issue of scalability. Because blockchain is a decentralized system, it requires many computers to verify each transaction. This extensive network size of nodes can slow down the system and make it challenging to handle a large number of transactions.

Another challenge to address is the issue of governance. Because there is no central authority in a blockchain system, it can be challenging to change the system. This lack of centrality can make it difficult to adapt blockchain to the rapidly evolving needs of healthcare and healthcare policy.

Finally, another challenge that needs to be addressed is the issue of standards. Because there are many different blockchains, it can be difficult for different systems to communicate. This lack of standardization can make exchanging data between other blockchain systems challenging.

Are there any drawbacks to using blockchain in healthcare?

One of the potential drawbacks of using blockchain in healthcare is that it could potentially lead to job losses. For example, if medical records are stored on a blockchain, it could make it easier for patients to access their records and make appointments. However, this positive aspect of blockchains could lead to job losses for office staff, such as receptionists and medical billing clerks.

Use cases of healthcare blockchain today

One example of how blockchain is being used in the healthcare industry today is in the area of clinical trials. A company called Patientory, with it’s CEO and Founder Chrissa McFarlane is using blockchain to store data from clinical trials. This system allows patients to control who has access to their trial data and ensures it is secure.

Another example of how blockchain is being used in healthcare is in the area of medical records. Gem Health, a LA based startup is working on a blockchain platform that will also allow patients to control who has access to their medical records. They are using blockchain technology to revolutionize healthcare claims management. This will in turn improve patient privacy and security.

The future of blockchain in healthcare

The future of blockchain in healthcare looks very promising. Blockchain may be able to solve many of the problems that plague the healthcare industry today.

As mentioned, blockchain can improve patient privacy and security. By storing medical records on a blockchain, patients would be able to control who has access to their data. In addition, this would make it more difficult for hackers to access patient data.

In addition, blockchain can improve the accuracy of medical records. Because multiple nodes verify each transaction, it would be more difficult for a doctor to make a change to a medical record. This would help to ensure that medical records are accurate.

Lastly, blockchain can streamline the process of clinical trials. By storing data on a blockchain, patients would be able to control who has access to their data. This would shorten the lead time for researchers to conduct clinical trials.

The future of blockchain in healthcare looks promising. Blockchain has the potential to solve critical issues that plague the healthcare industry today.

Although the Nealson Group agrees blockchain is still in its initial stages, its potential to revolutionize healthcare is vast. In the coming years, more and more blockchain applications will be seen in healthcare as providers and patients alike begin to realize the benefits it offers.

At the Nealson Group, it is our privilege through financial clarity to help our clients achieve the best version of themselves, financially. 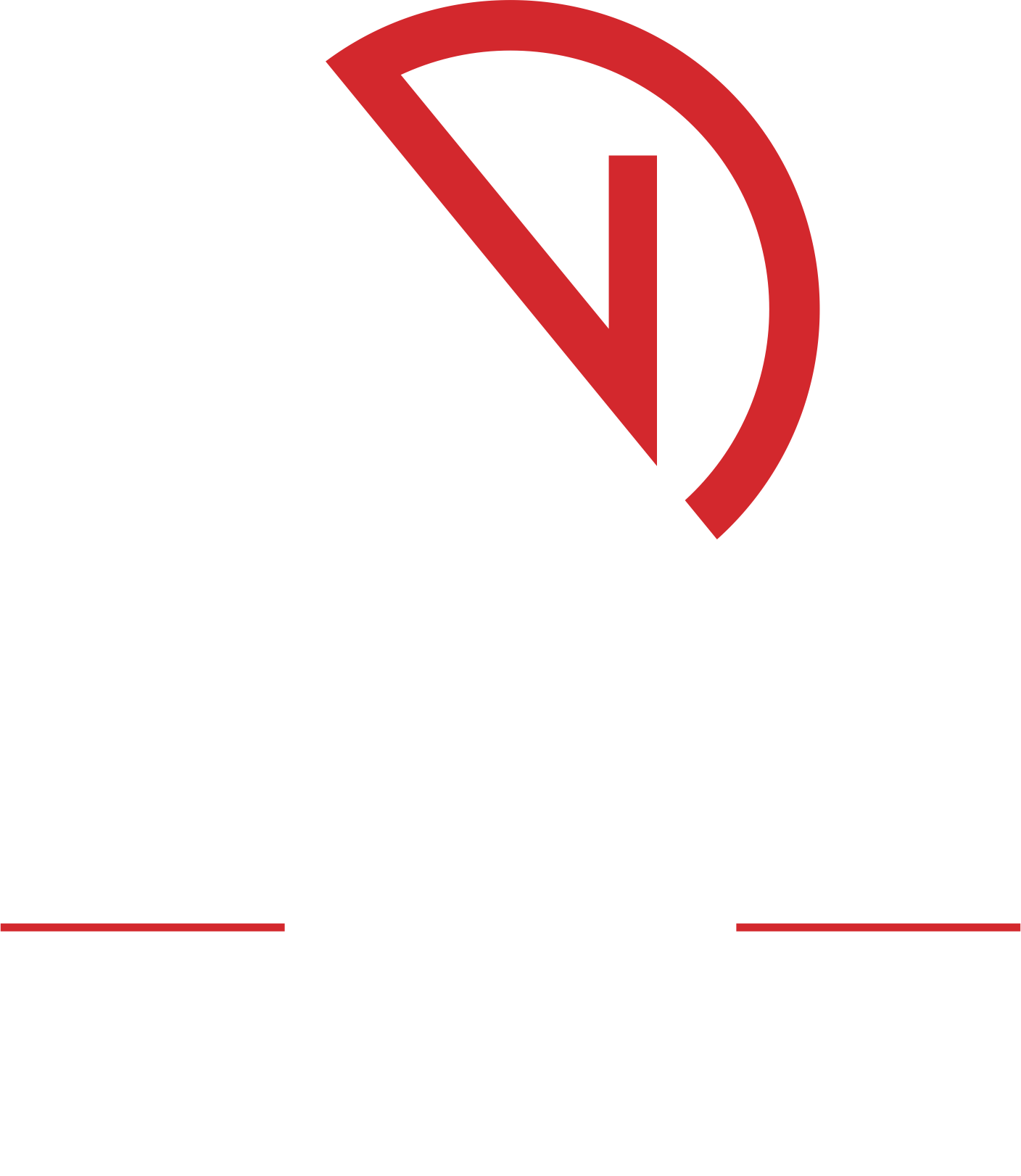 Talk To Our Experts